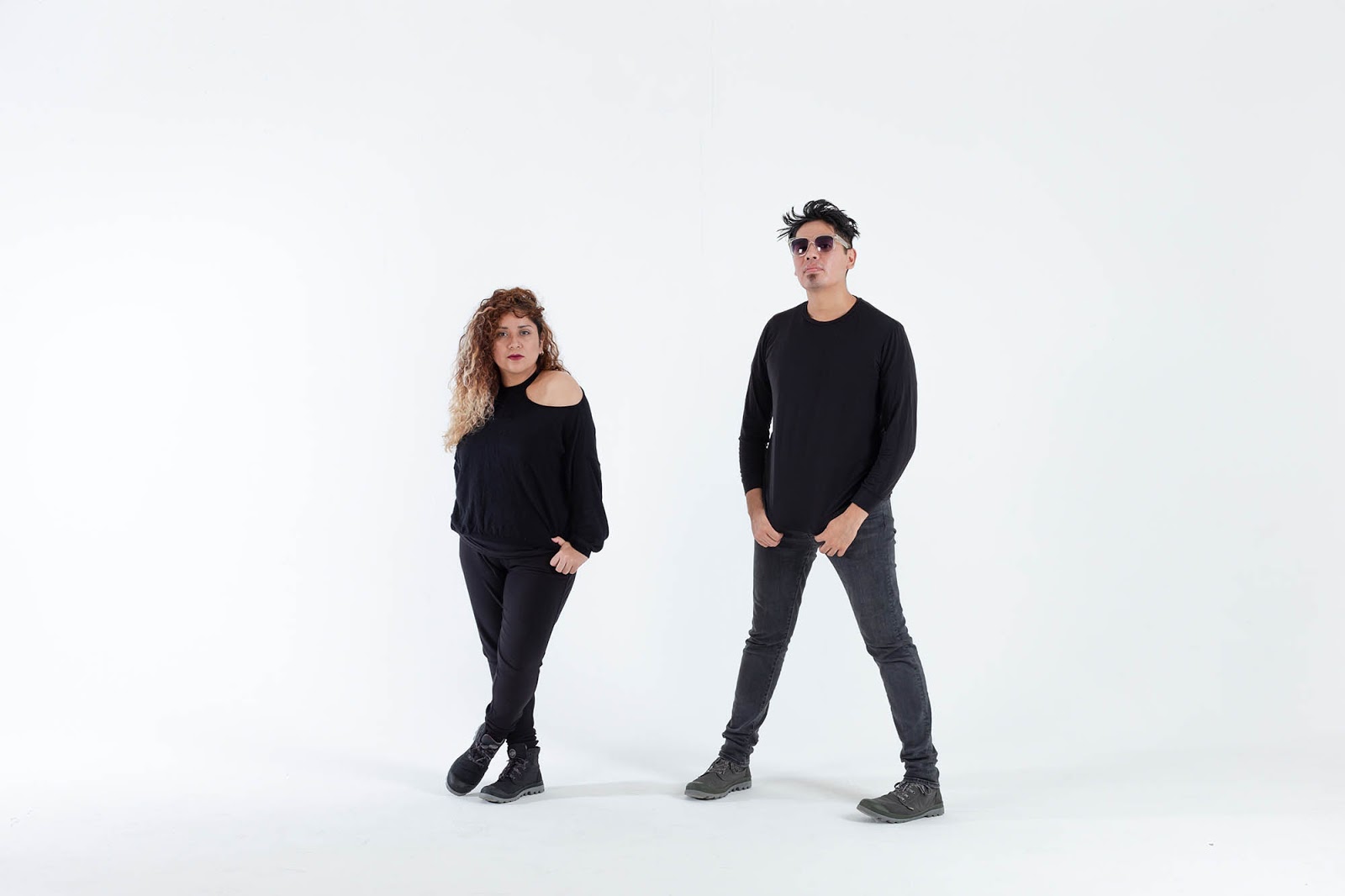 The Mexican duo Deer appear to have just arrived – a single released in 2016 and the Portraits EP released earlier this year account for their discographic work. However, if you dare to look a bit deeper, you find them in some of the major venues and festivals in Asia – Sonar in Hong Kong, Zandari Festa in South Korea, and Spring Scream in Taiwan are just a small fraction of their performance history. Which is what makes Portraits Remixed, their next album, so anticipated: the trip-hop duo was remixed by some big names from both Europe and Asia, and will be releasing these new collaborations on October 12th.
If you cannot wait so long, Threshold Magazine is premiering their first single, a remix by the South Korean HEO, from Portraits Remixed, In the Shadow – Kashmir Stag Remix. Feel free to give it a listen and feel yourself teleported to the smooth trip-hop landscapes that HEO paints through Deer.

Portraits Remixed will be released on October 12th in CD and Digital Format. 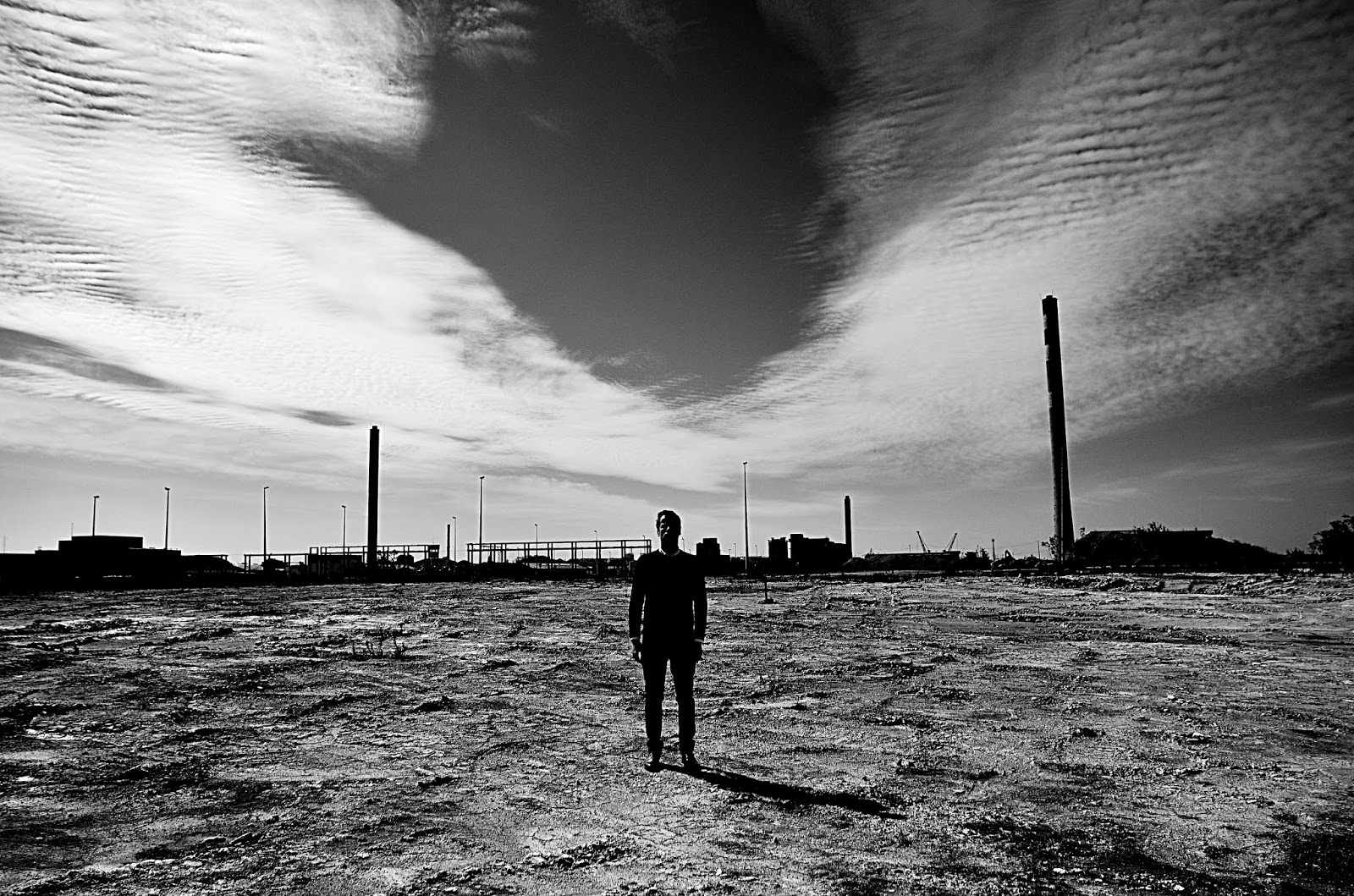 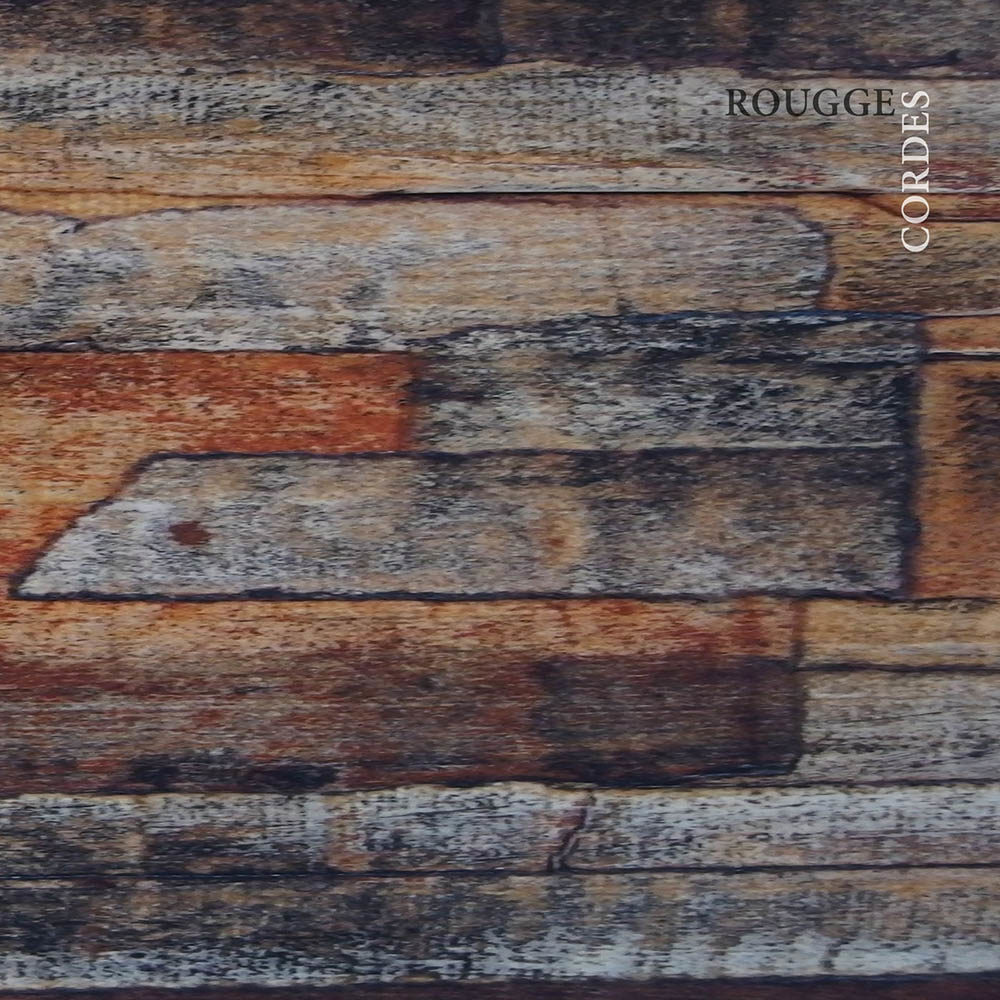 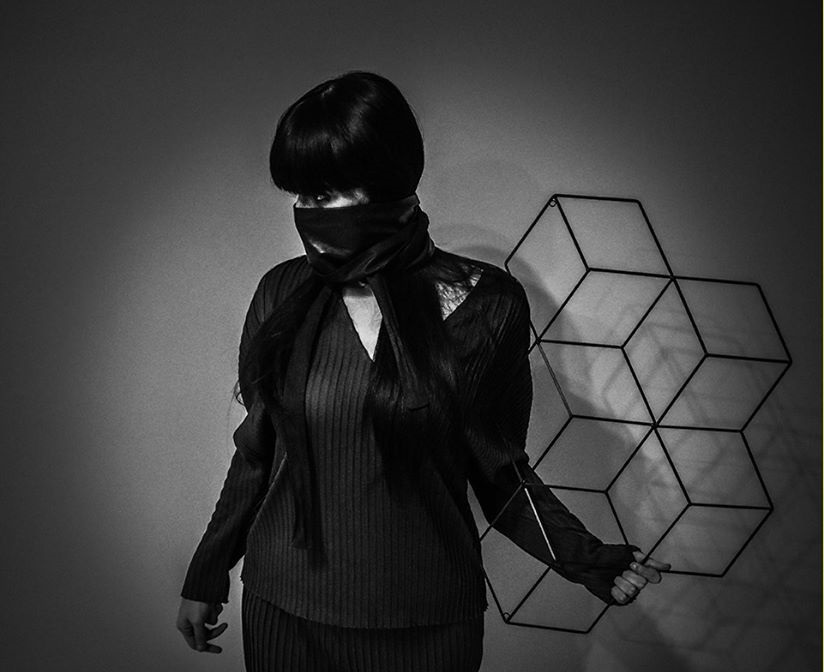