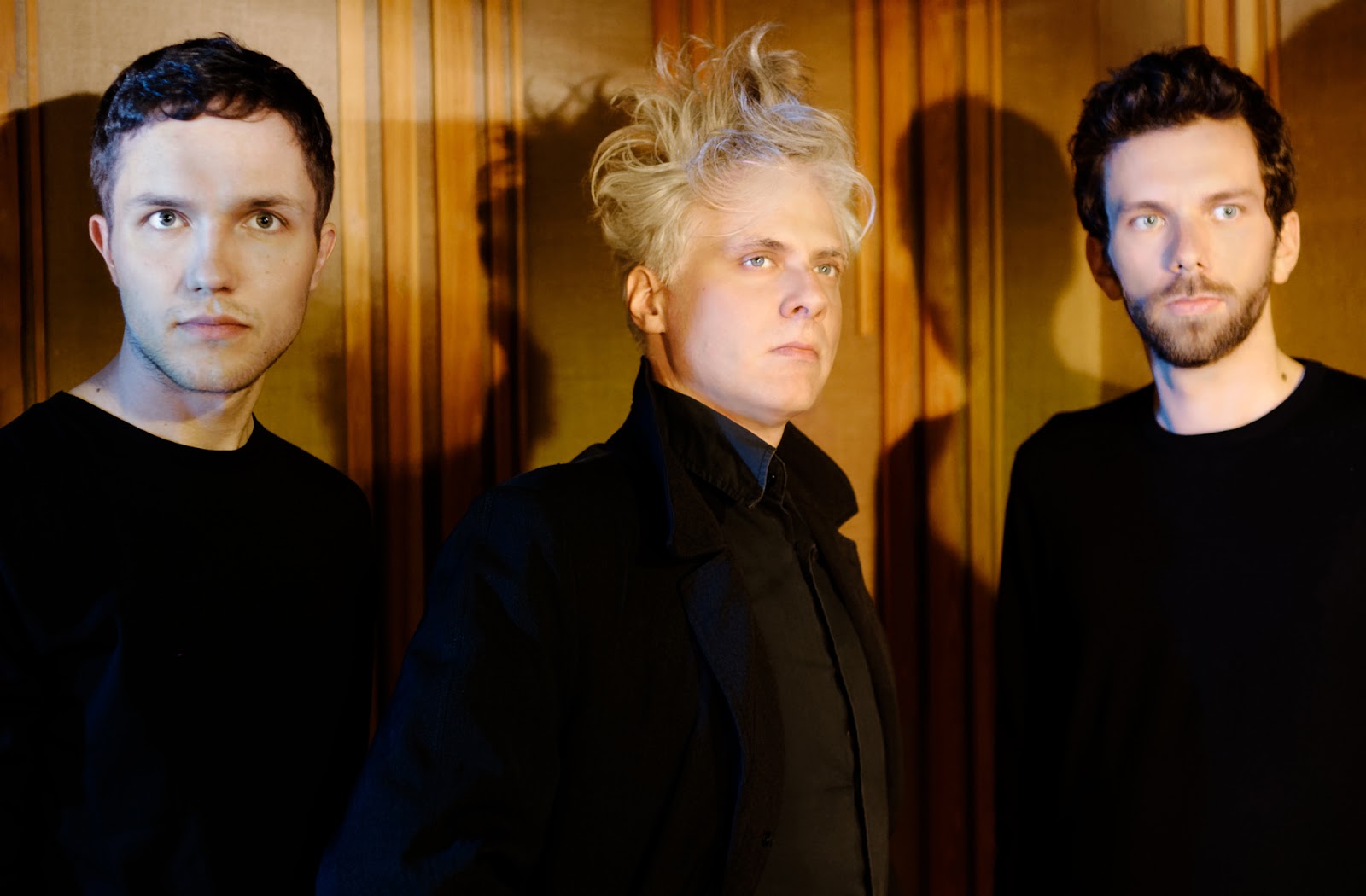 
The video for  “Doubleflower” was recorded in Berlin at BIT-Tonstudio with the help of photographer Arne Fleischmann and his assistant Falko Schmidt and pretty much describes how the band acts on the studio.

Hypermnesiac is expected to be released on February, 7th through Slowing Records. You can pre-order your copy here. 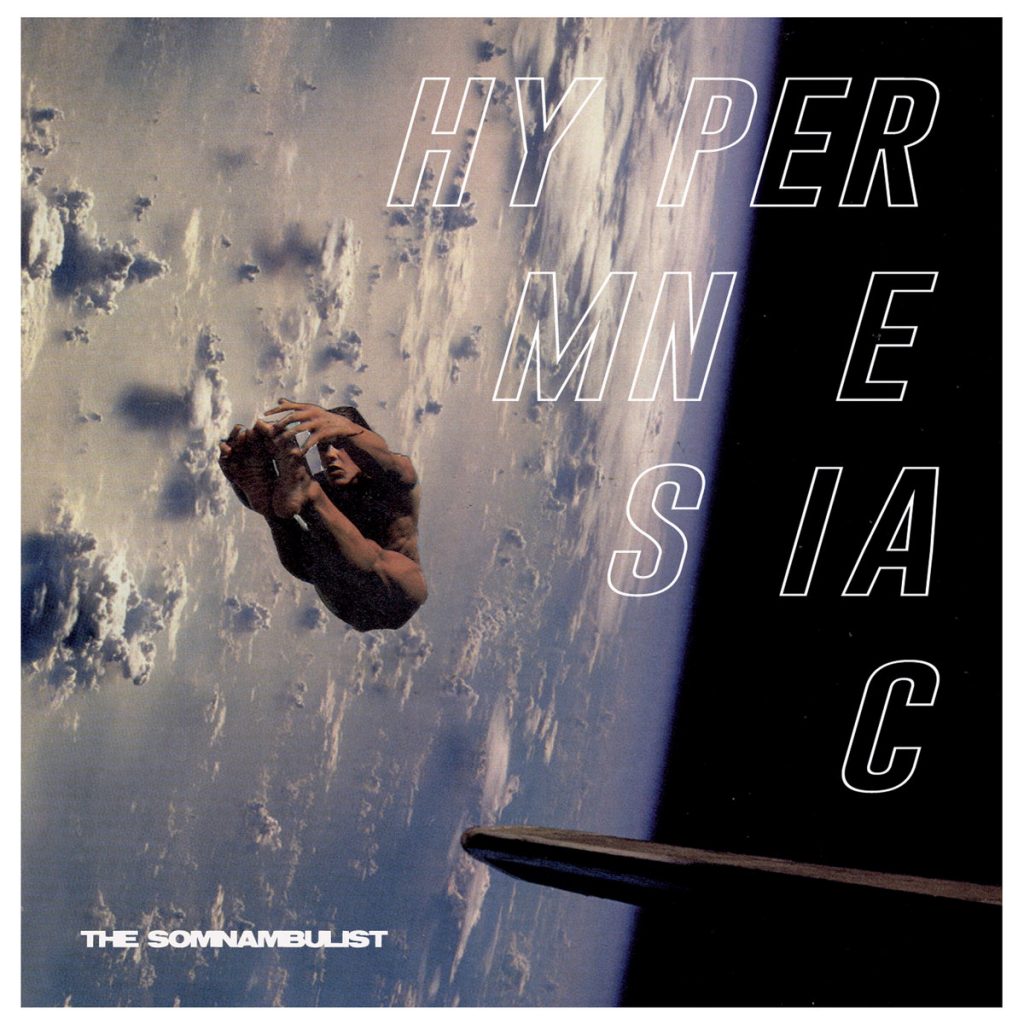 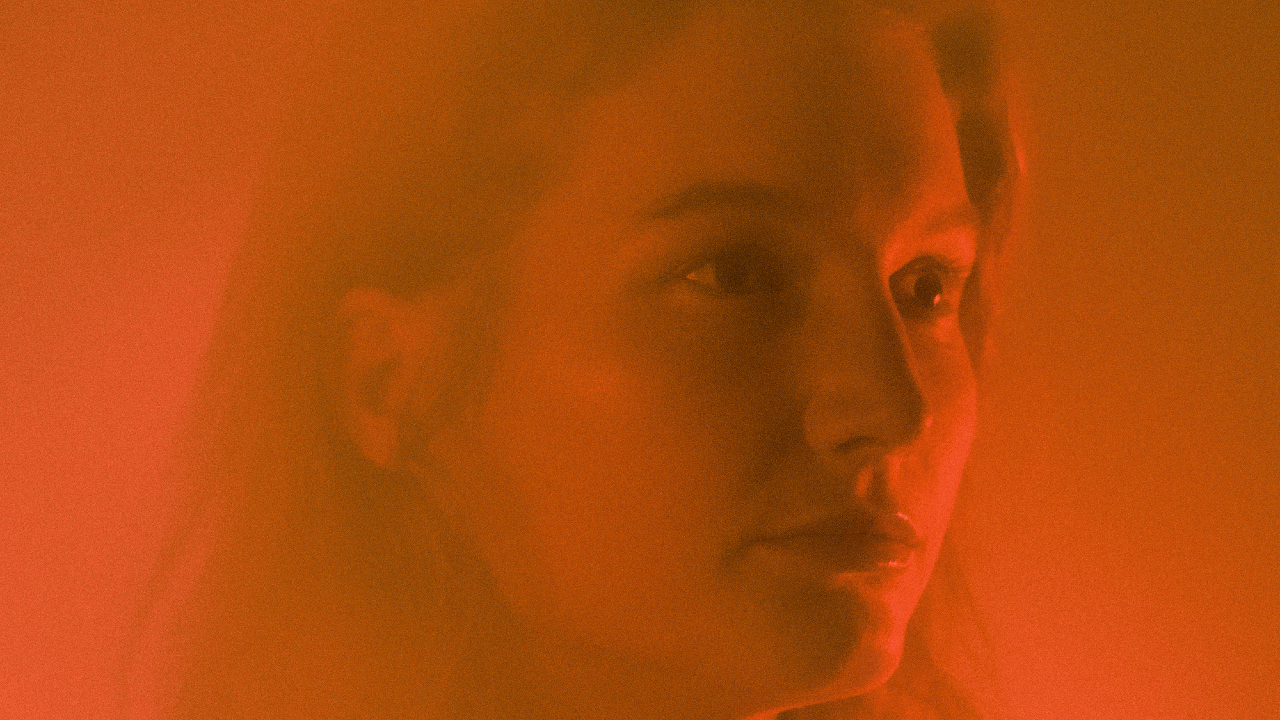 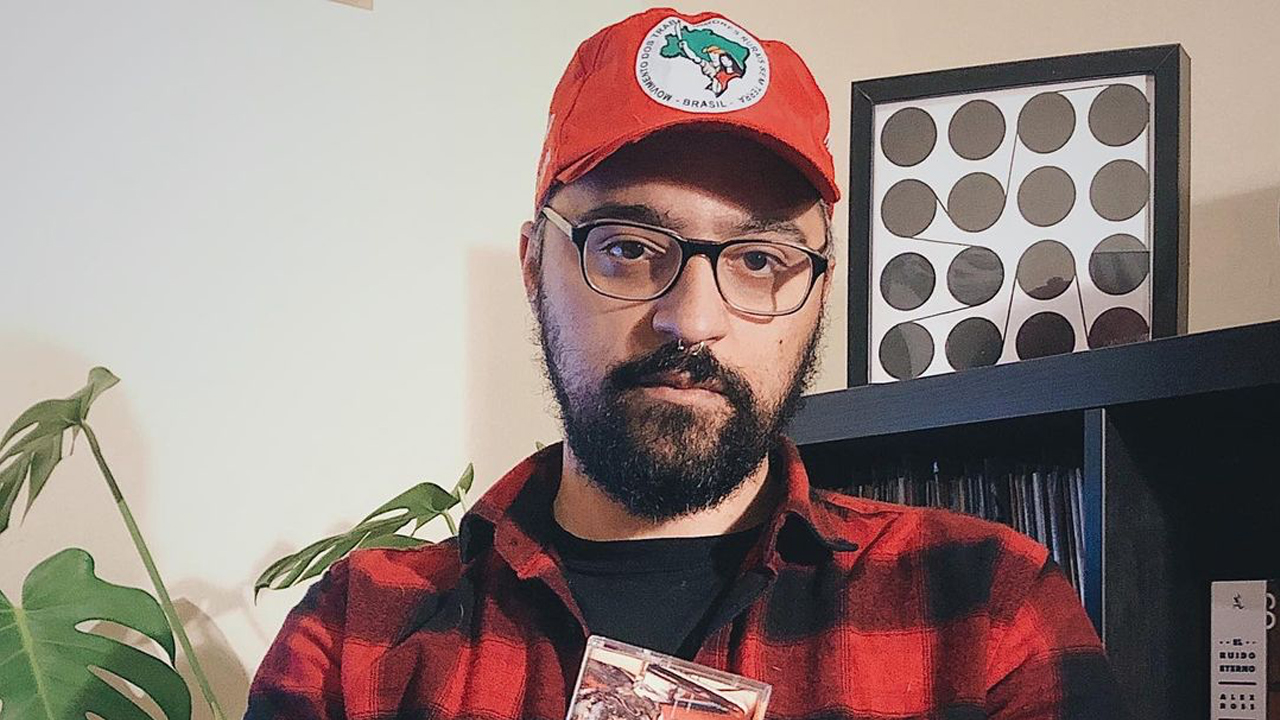