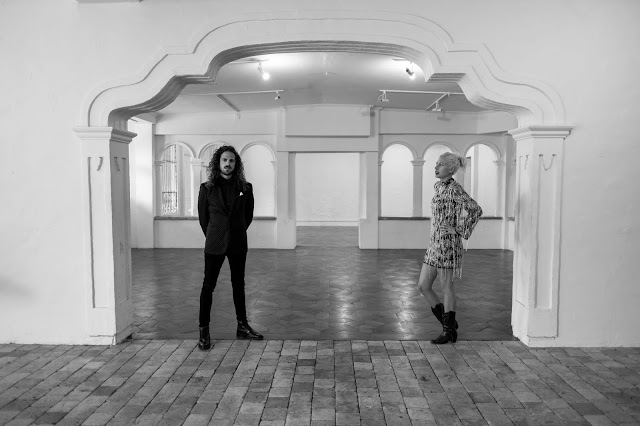 The American instrumental-rock outfit Movie Club is releasing its debut album this week. Titled Black Flamingo, the new LP is still being promoted and is anticipated today through a new music video for the title track “Black Flamingo”, available down below. According to the press release, what led Movie Club to nominate their new album like this was not only the fact that the black flamingo is an almost mythical creature but also all the mystery and magic surrounding its existence.
After giving birth to three EP’s since their inception, in 2018, the drummer Jessamyn Violet and guitarist Vince Cuneo have honed their sound in a concise rock structure that develops through the flashes of instrumental beauty and some magic landscape incorporated. Now the duo is back with the full-length Black Flamingo that features special guests on several songs, including Foo Fighter‘s Rami Jaffee on keys, Jessy Greene (P!NK) on violin, and Tim Lefebvre (Davie Bowie‘s Blackstar) on bass. Packed with strong beats and searing riffs, the album shows us 13 songs that range from ballads to headbangers. The reason why they bet on an instrumental basis is explained by the drummer Violet, when she affirms that “There aren’t many niches left these days (…) We want to include everyone, and instrumental music breaks all boundaries“.
“Black Flamingo” is the third single extracted from the new Movie Club material and succeeds “Rainshadow”, which was released on October 2nd. The new theme is presented through a music video directed by Ran Pink, a magician, musician, and owner of Fonogenic studios, which gives a surrealistic aura to the final result. The director wanted to shoot with miniatures and play with perspective in order to reflect an amazing experimental trip, with magic tricks and masquerade costumes in between. You can watch the full thing below.
Black Flamingo was recorded and mixed in Los Angeles by Jeff Thompson, and mastered by Mike Tucci. The album is set to be released on November 27th on all streaming services and on vinyl format. 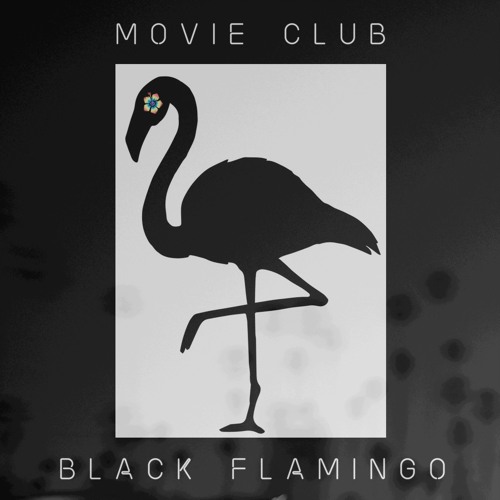 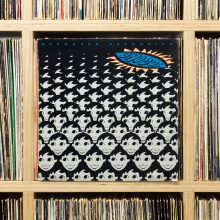 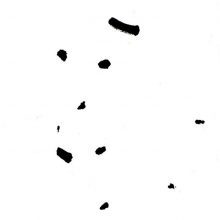 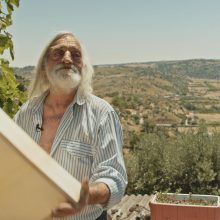 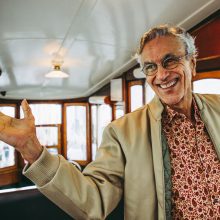