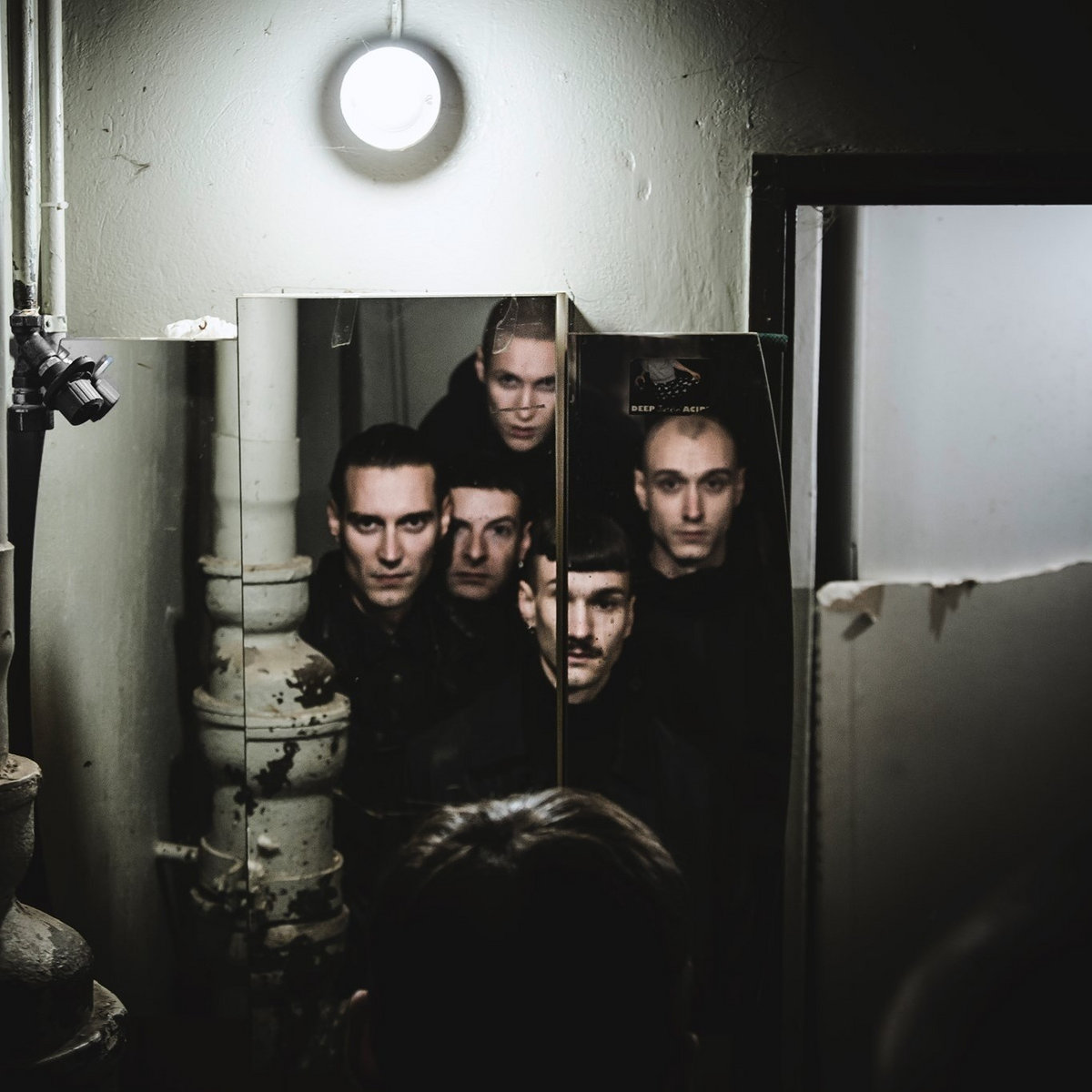 Bleib Modern has conquered its acclaimed audience in the goth scene since the very beginning. Its characteristic sound personality – full of glimmering and dragged guitars surrounded by a very depressive and reverberated voice – made them touch the hearts of the most inconsolable music lovers. Contagious in the studio it was with the intense live performances that the darkest light of Bleib Modern could found a loyal audience across Europe and above. Among the topics covered in the lyrics, there was a big emphasis on themes such as self-loathing, self-hate, loneliness, and fear, hidden beside a kind of music poetry. This trait, alongside the release of All Is Fair In Love And War (2015), Vale Of Tears (2016) or Antagonism (2017), three albums released in a period of three years, made a good marketing strategy to put their name on the radar.
Almost four years after showing a more crystalized side with Antagonism, the German force frees itself from the chains of the past and polishes its reverberated side in Afraid To Leave, their fourth studio album, coming out in March. Having seen the first preview with “Loony Voices” as a Christmas gift, Bleib Modern is now under attention with the second extract, “Bitter Smile”, a dynamic mesh that keeps the dark aesthetic alive in the lyrics but bets in a new way of singing: less morbid and more carefree. The new single is premiering this Friday and you can give it a try by clicking on the play below.
Afraid To Leave is set to release on March 5th in vinyl, CD and cassette through the labels Icy Cold Records and Black Verb Records. You can pre-order your copy here. 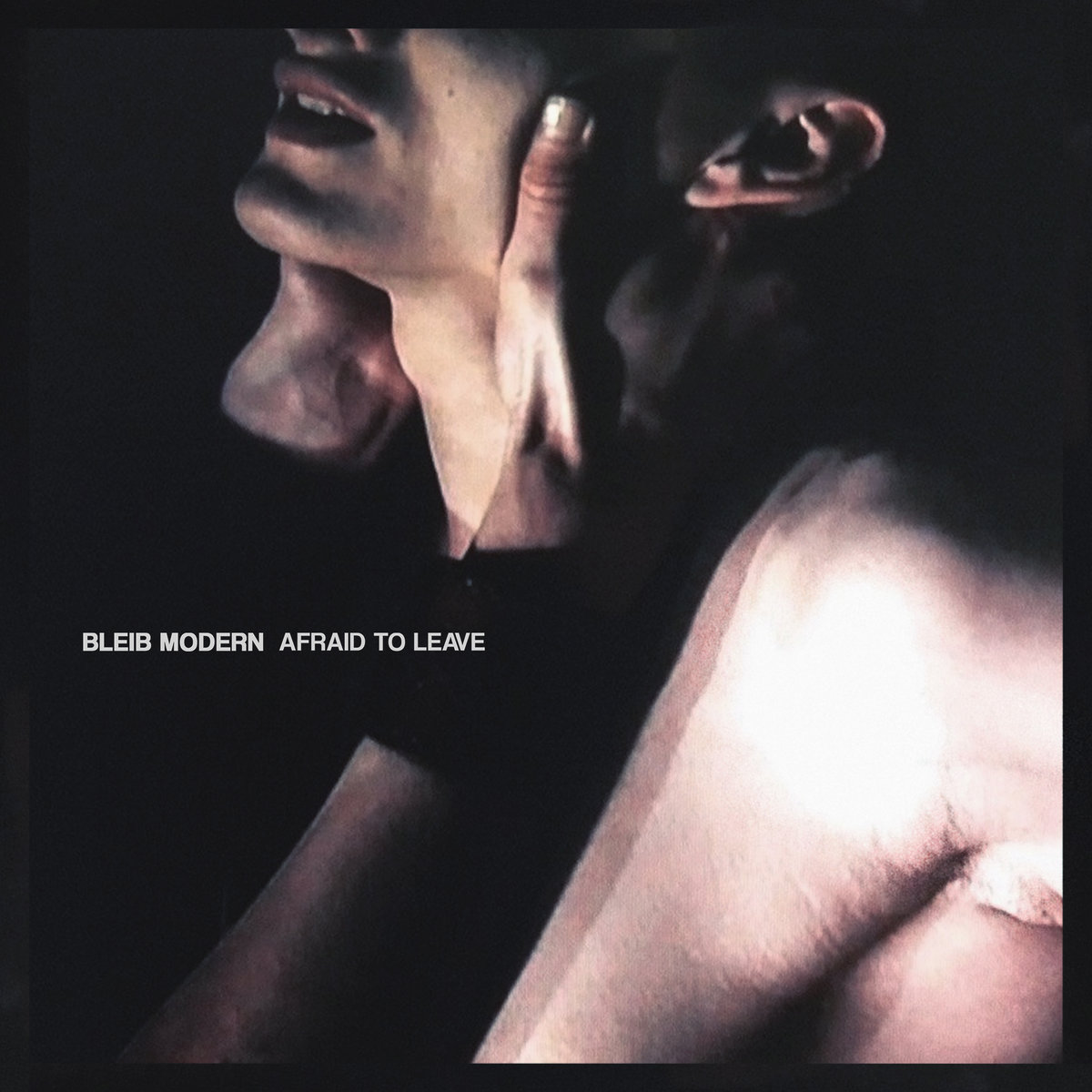 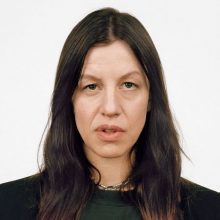 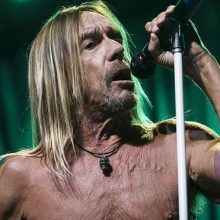 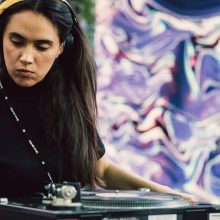 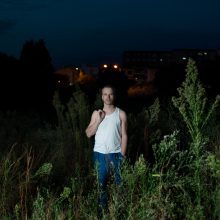 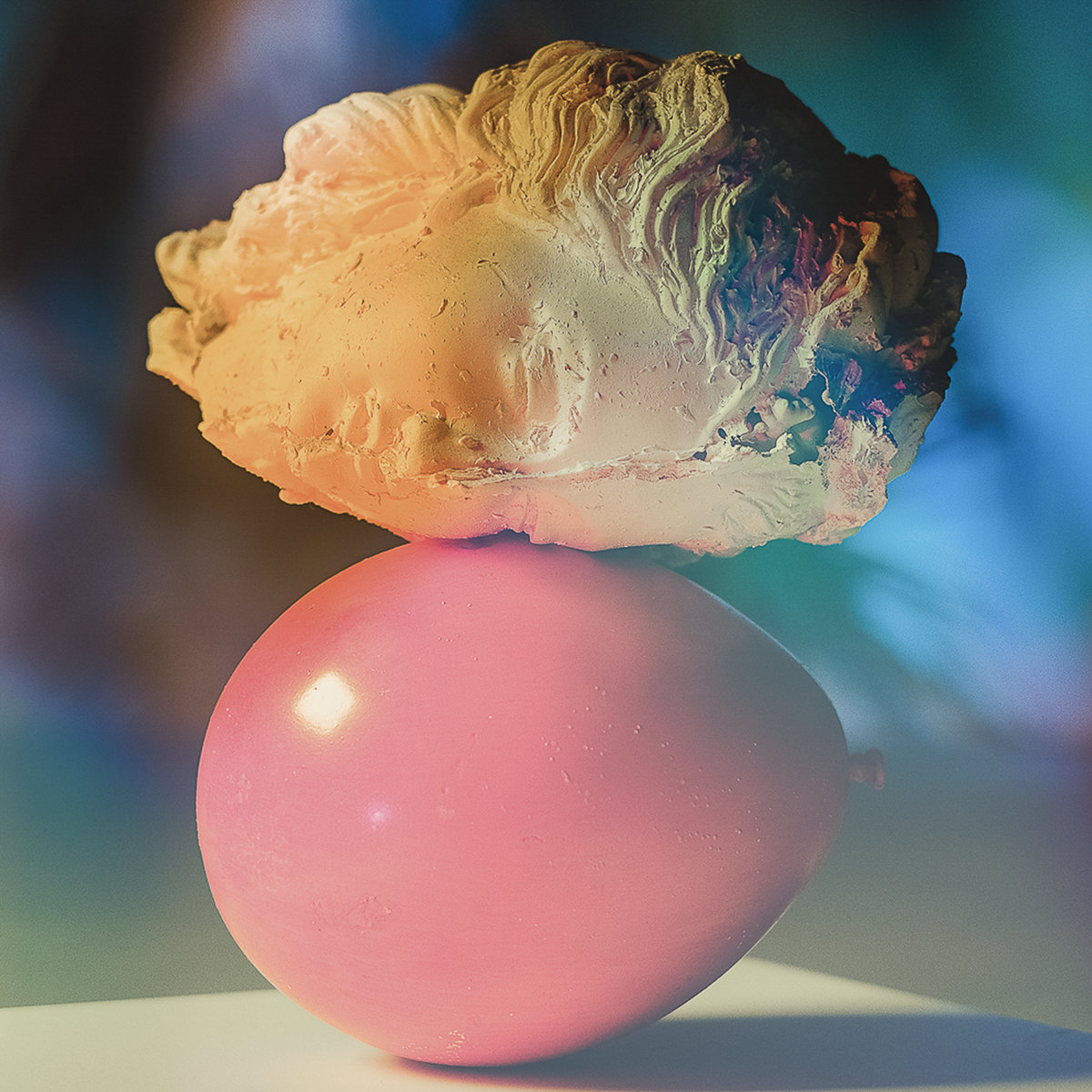 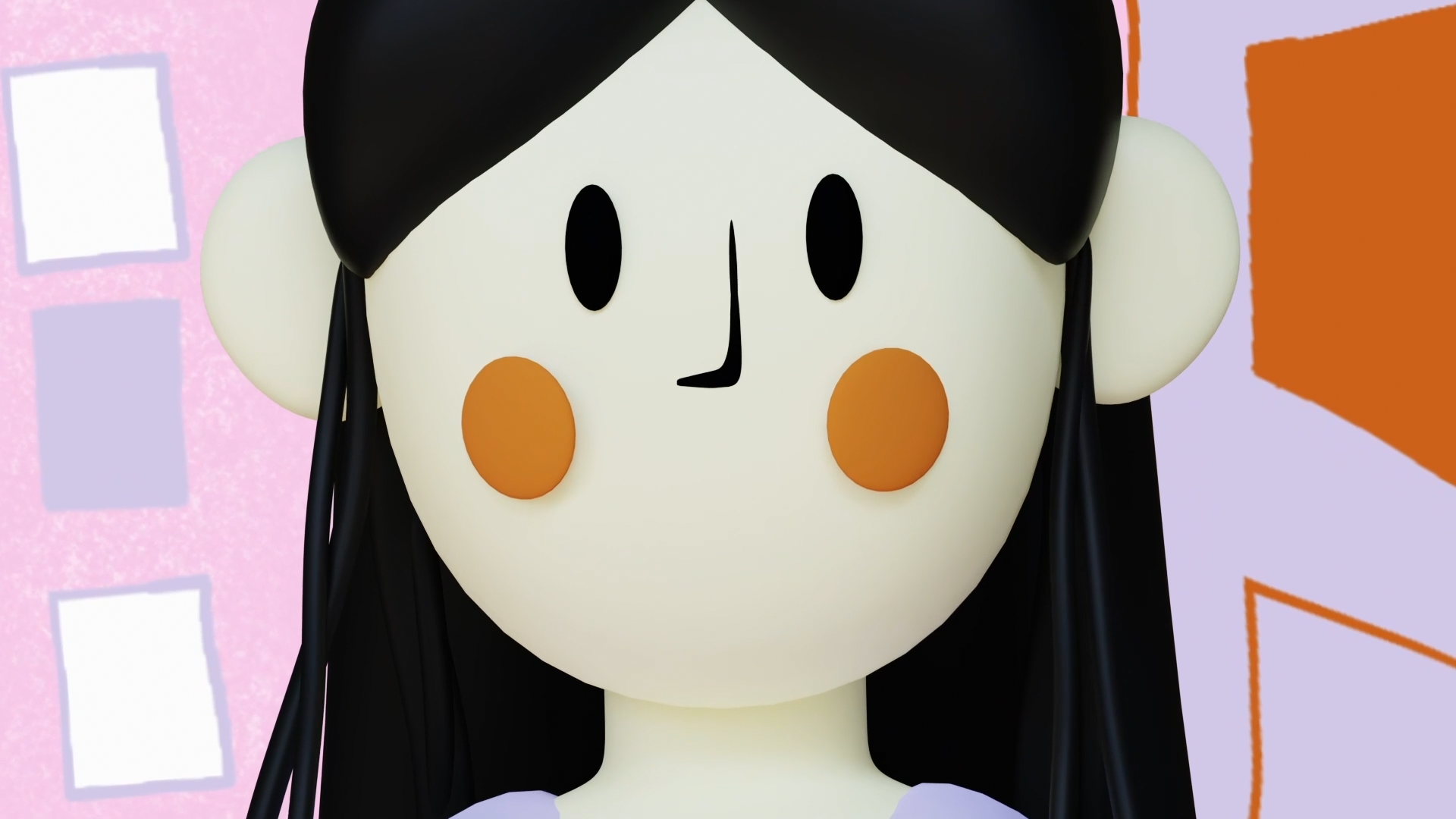